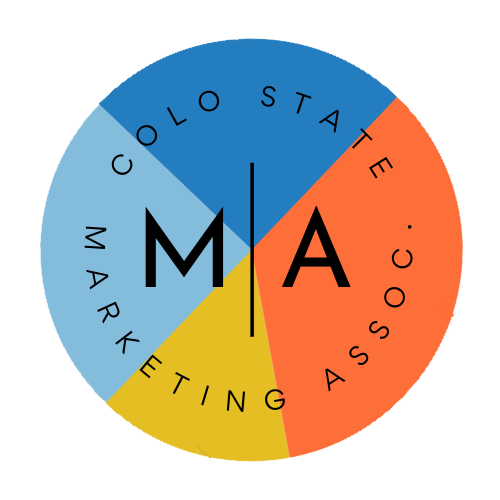 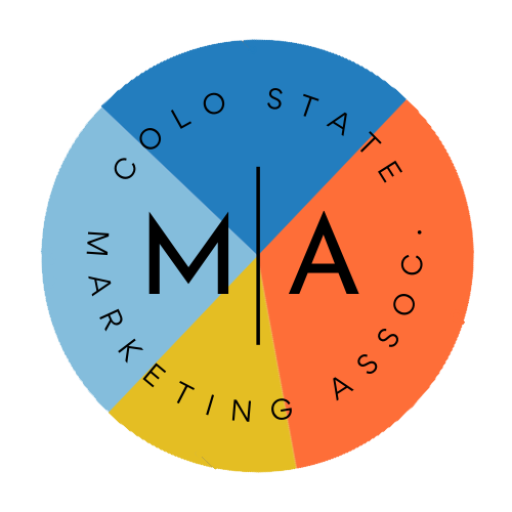 What is Cross Country Mountain Biking?

Do you love to crank? If so, then a cross country bike is probably for you. Cross country bikes are purpose built for cyclists who put pedaling performance at the top of their priority list, and generally are geared for climbing steep hills for extended times. Out of all the other types of bikes detailed here, cross country (XC) bikes have the most in common with their road-going relatives. These bikes

have lower amounts of suspension (often just front suspension), are lightweight, and steep bar angles to put the rider in an efficient climbing position. These bikes are made for longer rides, from 25 miles and up. Cross country bikes can be great if you’re considering getting competitive or would like a racier ride for your local trails. 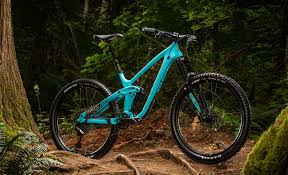 What is an Enduro/ All Mountain Bike?

Do you want a versatile bike allowing you to climb up steep and rough terrain and be able to handle technical downhill? An Enduro/ All Mountain can handle that challenge. Enduro or All Mountain bikes names are interchangeable. Theses bikes allow the rider to both climb up and ride down the trails with speed. For the bike to accomplish this task it comes as a full suspension bike. Allowing for the most control and comfort.

A full suspension bike has a similar front build compared to a Cross Country bike, with a front fork. While the rear frame of the bike is made up of two pieces, a front triangle and rear triangle that are joined by pivots. The added rear suspension of the bike allows the rider to have more control on rough terrain with an increase of comfort. While the wheels and tires that come on these bikes are bigger and thicker letting the bike overcome the tougher terrain.

Generally, when people talk about suspension of a bike they talk about ‘travel’. Travel means the amount either the front fork or the rear suspension can compress and is measured in units of millimeters (mm). How do you determine the travel you need on your bike? Travel can be determined by the terrain on the trails being rode. If the trail consists of jumps, big drops and rocky sections a higher travel will help bike be able to handle the terrain, a travel between 130 and 170 (mm). If the trail has more jumps and drops and less uphill sections a downhill bike is more qualified for the trail. While adding more suspension on your bike can allow an increase in comfort and control it does add weight. Making it harder to climb trails.

Is an Enduro Worth the Higher Price Point?

To answer the question, it depends on the rider and what the trails they’re riding. The most basic separation between a Cross Country Bike and an Enduro/All Mountain is the added rear suspension. While this increases the price of the bike it also increases the overall performance of the bike. Allowing the rider to take on less forgiving terrain and having greater control of the bike. But, when choosing a bike it all comes down to what the rider is most comfortable on and what terrain they are riding. If you are in the market to purchase an Enduro mountain bike the vast majority of mountain bike brands have several different Enduro options. Prices range depending on additional features the bike comes with. The price range can start around $1,000 and continue up towards $6,000 to $7,000. Bikes can be cheaper if you buy from  a local bike shop or 2nd hand website.

If pedaling for miles and miles isn’t your style, and you have a need for speed and adrenaline then downhill and freeride mountain biking is for you. While both styles are relatively similar they are some differences worth pointing out.

What is a Downhill mountain bike?

Downhill mountain biking is all about going one direction, downhill and as fast as you can, while also taking huge drops and jumps.

Downhill bikes usually weigh in around 40 pounds, but it’s not uncommon for them to weigh more. Downhill bikes are equipped with 200 mm suspension travel meaning they can take burly drops without damaging the rider or the bike. They are also equipped with high quality brakes allowing the rider to be in full control as they fly down the mountain. While the downhill mountain bike might seem like the perfect option, about 80% of riders will find it completely useless for their riding needs. Because of its weight, suspension, and overall geometry it is basically worthless if you want to pedal up the hill. Fortunately, for those looking to shred burly lines on the downhill, but also have the capability to go uphill there are freeride mountain bikes.

What is a Freeride mountain bike?

might be more suited to you. Freeride mountain bikes closely resemble downhill bikes but are slightly lighter usually weighing around 30-38 LBS. A freeride bike has different gear ratios that allow for better maneuverability on both the up and downhill. Freeride travel is usually around 180 mm meaning they can still take huge drops without sacrificing performance. Along with having a different gear set up, and travel, freeride mountain bikes tend to be shorter than a downhill mountain bike, and the riders position is closer to the center of the bike, giving the rider more flexibility and maneuverability for uphill climbs, while still giving the rider maximum control on the downhill.

What is a Dirt Jump mountain bike?

If you aren’t one who enjoys flying down a mountain through narrow sections of trees, and off burly drops, but still enjoy the adrenaline rush you get from being in the air, dirt jump biking might be right up your alley. Dirt jump biking takes place in a specially built bike park, with well maintained jump sections. Along with being in a completely different setting, you’ll also be riding a completely different bike.

Dirt jump bikes are considerably lighter than both downhill and freeride bikes as this bike style is more stunt and style based with riders doing flicks, tail whips, and a variety of other technical tricks that require a much lighter bike. Dirt jump bikes tend to be hardtail, single speed, and have very short travel of around 100mm. Dirt jump bikes are not designed for trail riding making these types of bikes specific to bike parks only.

What is a fat bike?

Mountain bikes focus on conquering rough terrain at high speed.  A recent modification to the mountain bike, is the fat bike. Fat bikes allow riders to travel across mud, sand, and snow.  Fat bikes have allowed riders to bike during, winter and wet conditions. The first fat bike appeared in 1987 for a 200 mile race across Alaska.  Since then, fat bikes have evolved from three different tires to one large tire. If you are looking for a solid bike to get you from point A to B, then fat bikes are for you.

Fat bikes come in a wide variety of styles and purposes.  They are becoming lighter with carbon fiber frames. However, this also increase the price of the bikes.  Below some of the top fat bikes of 2018. They are listed from most expensive to least expensive to cover all users purchasing ability.

1)The Corvus built by Fatback is one of the more tech oriented fat bikes.  The entire frame is carbon fiber, which makes it very light. It can also accommodate very large 26” tires, or a smaller 29” tire.  This bike is light and versatile for all rides.

2)The Blackborow GX Eagle built by Salsa Cycles is great for longer touring rides.  There is a built in rack for your saddles to hold all the beer and food you want. This bike is one of the more expensive rides, coming in at $2,799.

3)The Vinson built by Mongoose is an affordable bike to get if you are not sure about investing in an expensive ride.  This bike is heavy and not fancy, but it will keep you moving. It is great if you are just riding around town. This bike is priced at $579.99.

We are always looking for dedicated members that want to be more involved with marketing.

The CSU Marketing Association gives you real marketing experience that will help you advance your career.